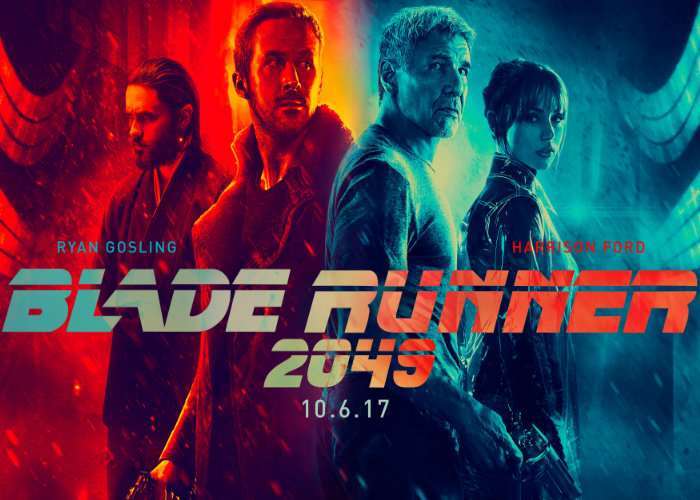 In just a few days time on October 6th, 2017, the highly anticipated Blade Runner 2049 sequel will premiere on theatre screens worldwide continuing the story thirty years after the events of the first film.

To whet your appetite ahead of its release Warner Bros. Have released a new TV teaser trailer, entitled Plan. Providing you with a further look at what you can expect from the new film which stars Ryan Gosling, Harrison Ford, Ana De Armas, MacKenzie Davis, Sylvia Hoeks, Lennie James, Carla Juri, Robin Wright, Dave Bautista and Jared Leto.

A new blade runner, LAPD Officer K (Ryan Gosling), unearths a long-buried secret that has the potential to plunge what’s left of society into chaos. K’s discovery leads him on a quest to find Rick Deckard (Harrison Ford), a former LAPD blade runner who has been missing for 30 years.