If you are looking forward to the launch of Sony’s PlayStation 4 next generation games console, you will be pleased to learn that a new trailer has been released for the upcoming new PlayStation 4 game Blacklight Retribution.

Blacklight Retribution has already been released onto PC via Valve’s Steam gaming network last year, but is now expected to launch later this year when the PlayStation 4 console launches. 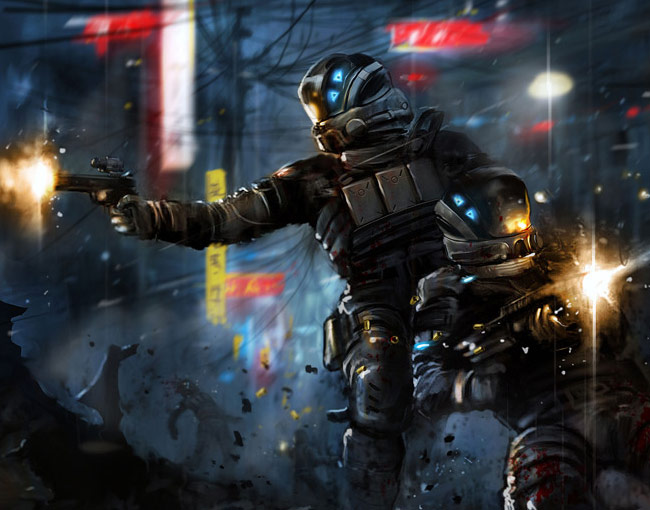 “Blacklight Retribution takes place in a science fiction setting and a possesses a number of game types and maps. The game appears currently to have no single player other than training and practice mode, pitting players against AI or “bot” enemies.

The Blacklight Retribution game types are: Deathmatch, Team Deathmatch, Capture the Flag, Domination (a ticket type of game), King of the Hill (objective capture) and Kill Confirmed (similar to Team Deathmatch, but players collect tokens from their dead opponents for extra Combat Points, and pick up their own from dead teammates, to form a kill denied).