Blackberry Z30 was officially announced last month, and it’s already hitting several countries. Among the list of countries to get the handset this month is Australia as Telstra announced that Blackberry Z30 will be sold by the carrier starting 29th October. 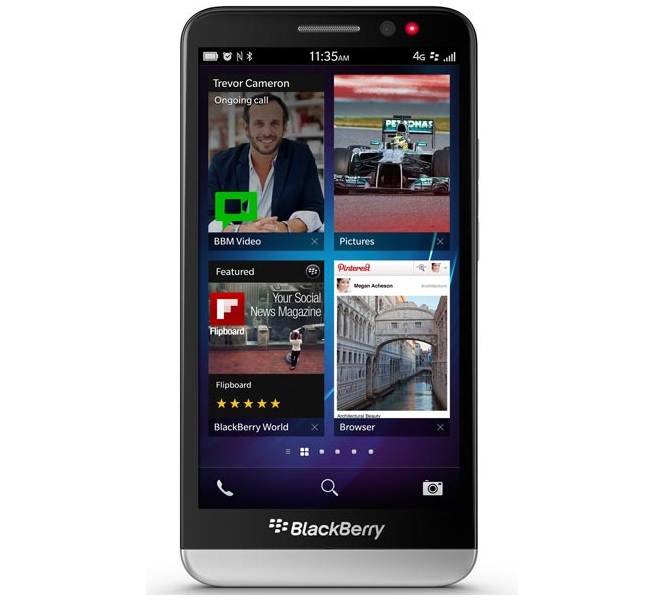 The carrier is offering the handset on various pricing plans. Customers can get their hands-on the handset for $80 Every Day Connect plan when you sign up for 24 months and get the Blackberry Z30 for free. The plan includes $800 worth of calls and MMS, unlimited SMS and 1.5GB of data. Business customers can buy the handset for $80 Business Performance Plan with $0 per month handset repayment for 24 months. If you want, you can purchase Blackberry Z30 without contract for $672 from Telstra stores, starting October 29th.

Blackberry Z30 brings 5-inch display with a resolution of 1280 x 720 pixels resolutions, a dual-core Snapdragon S4 Pro processor with a clock speed of 1.7GHz and Adreno 320 GPU, 2GB RAM, 2,880 mAh battery, 16GB internal storage with a microSD card slot and runs the latest Blackberry OS 10.2. On the back, the handset comes with an 8MP camera with a 5x digital zoom and image stabilization, and a 2MP front-facing camera. Other features include WiFi, Bluetooth, NFC, 4G LTE and WiFi-Direct.