Blackberry Z30 is already available in the UK from many retailers including Selfridges, Carphone Warehouse and Clove. And now, those users who are on Vodafone UK can get their hands-on the Blackberry Z30 as well. 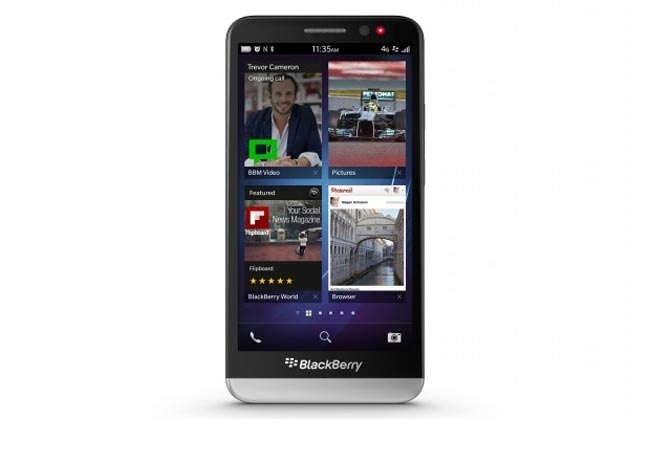 The handset is also available with a 12-month commitment that going to cost you some extra bucks in terms of upfront cost as well as the monthly payment. The one-year plan comes with different upfront costs for different plans; for £29 upfront cost and £62 per month you;d get unlimited texts, calls and 8GB 4G data. 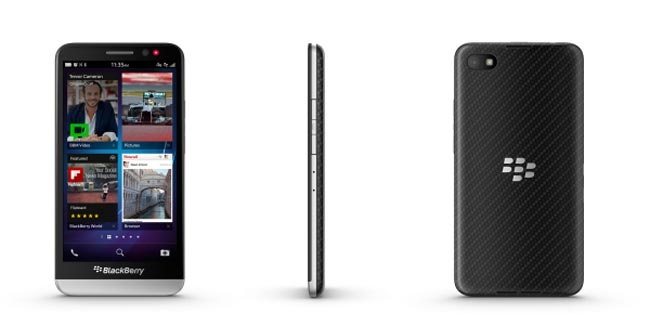 As a recall, Blackberry Z30 comes with a 5-inch Super AMOLED display with a resolution of 1280 x 720 pixels. The handset is powered by a dual-core Snapdragon S4 Pro processor, 2GB RAM, 16GB internal storage with a microSD card support, 8MP back snapper and runs Blackberry OS 10.2 on top of it.