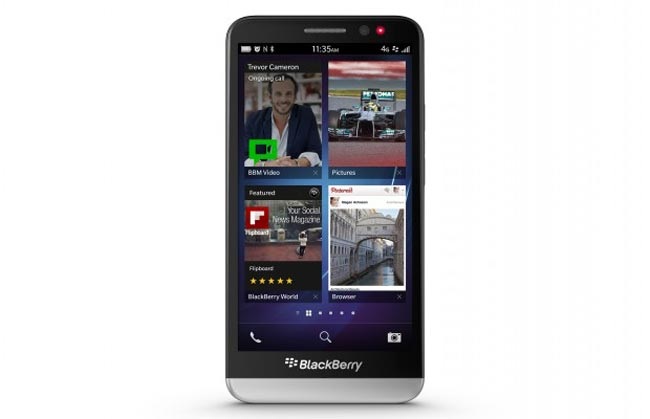 UK retailer Clove are now selling the BlackBerry Z30 for £468 including taxes, which is quite a saving over the launch price, the handset comes with the latest version of BlackBerry OS, version 10.2.

The BlackBerry Z30 is powered by a Qualcomm Snapdragon S4 processor, the handset comes with 2GB of RAM and 16GB of built in storage, the device features a 5 inch display.

The 5 inch display on the Z30 is a Super AMOLED display that has a resolution of 1280 x 720 pixels, the handset comes with a micro SD card slot and front and rear facing cameras.