We now have the full specifications on the new BlackBerry Z30, the handset will be powered by a 1.7GHz Qualcomm Snapdragon S4 Pro processor, it also feature 2GB of RAM and 16GB of built in storage. 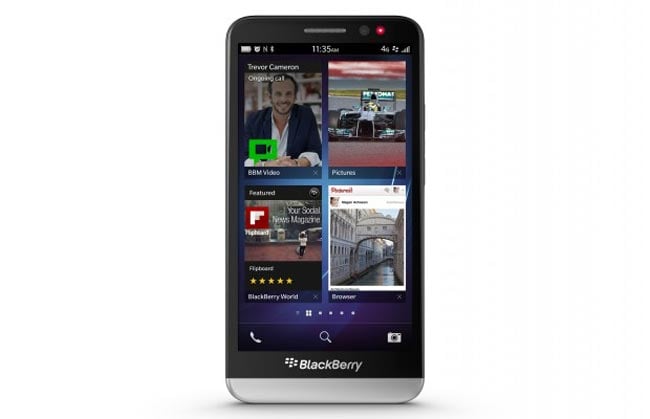 Other specifications on the BlackBerry Z30 include a 2 megapixel front facing camera with 3x digital zoom and the ability to record HD video in 720p.

The rear camera on the Z30 is an 8 megapixel camera with auto focus, a 5 element f/2.2 lens, with 5x digital zoom, and LED flash and the ability to record full HD video in 1080p.

The BlackBerry Z30 comes with a 2,880 mAh battery which will give you up to 18 hours of talk time, up to 16 days of standby time, up to 90 hours of music playback and up to 12 hours of video playback.