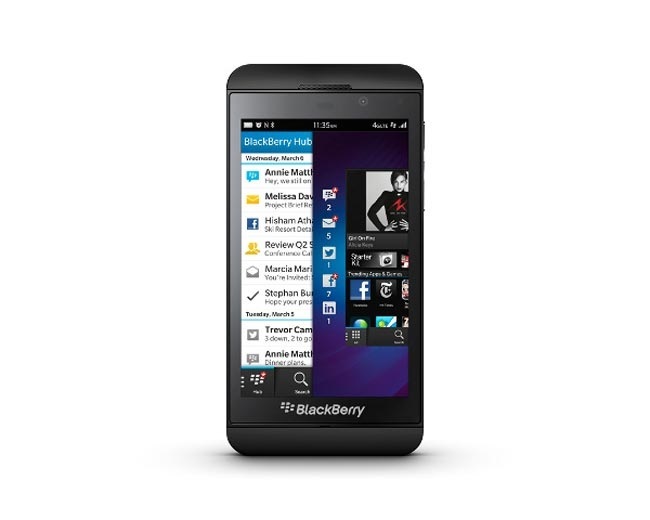 There’s no news on when the update will hit other regions, but all the Blackberry users should rest assured that it’s going to roll out soon. The update is sized at 117MB (depending on your device) and brings several new features to Blackberry handsets. Some of them include Priority Hub, Instant preview and reply, lockscreen notification preview, some new native calendar apps features such as “I will be late“, new copy/paste buttons, Miracast, WiFi Direct and more.

The update comes pre-installed with the Blackberry Z30, but it should make its way to other devices very soon. Stay tuned and we’ll update you as soon as we hear anything about the Blackberry OS 10.2 update for other countries.