Recently, Blackberry reported a loss of almost $1b in the second quarterly results, which is mainly due to the unsold Blackberry Z10. Now, Blackberry has started selling its Blackberry Z10 and Blackberry Q10 directly from its own website, as a way to get rid of its inventory. The handsets are SIM-free and can be used on any carrier of choice. 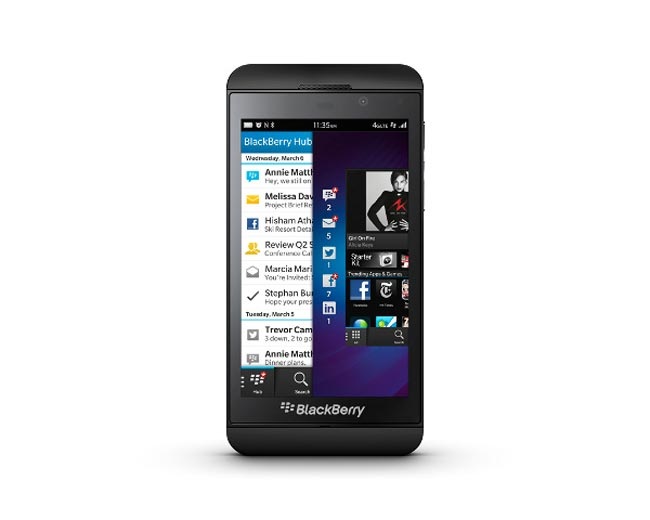 Blackberry Z10 is available in both black and white, and would set customers back by $449. On the other hand, Blackberry Q10 costs $549 for the same colors. Despite of the loss, the company didn’t reduce the price of Blackberry Z10, which means that it’s just another online store selling no-contract devices online. Interestingly, the company is not selling the recently announced Blackberry Z30 or Blackberry Q5 from its website.

The Blackberry Q10 is priced a little higher than Z10 and features a 3.1-inch Super AMOLED display with a QWERTY keyboard for all those users who love typing. Other features include a Snapdragon S4 Plus processor, 2GB RAM, 8MP camera, 16GB storage with a microSD card slot, 2,100 mAh battery and runs Blackberry 10 on top of it.

Unfortunately, the smartphones are only available in the US for now. It’s not like Blackberry is offering a promotion, just another way for the customers to buy the handsets.