BlackBerry fans looking forward to the official launch of the new BlackBerry Z30 smartphone which has been leaked in photos over the last few weeks. 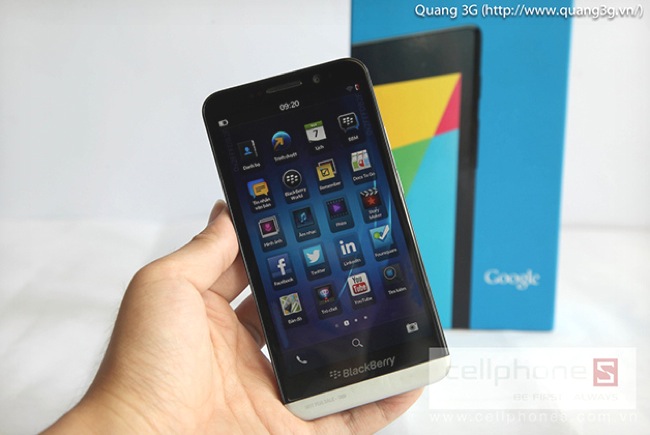 The video below shows the AT&T version of the BlackBerry Z30 which is expected to launch in the US but nfortunately no information on pricing or worldwide availability has been released as yet.

To re-cap the BlackBerry Z30 will come equipped with a 5 inch HD display offering a revolution of 1280 x 720 pixels, and will be powered by a 1.7GHz dual core processor supported by 2GB of RAM. As soon as information comes to light we will keep you updated as always.