One the weekend we heard that the previously rumored BlackBerry A10 would be called the BlackBerry Z30 and now some photos of the handset have been discovered.

The following photos of the BlackBerry Z30 were discovered by the guys over at CrackBerry from a BlackBerry 10 tutorial demo, the handset is rumored to feature a 5 inch display with a resolution of 1280 x 720 pixels. 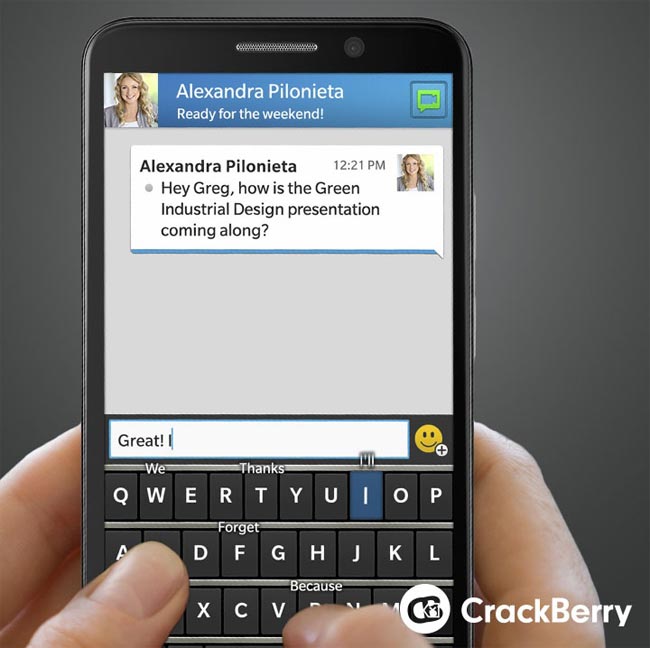 The BlackBerry Z30 is rumored to feature a dual core 1.7Ghz processor and 2GB of RAM, it will also come with 16GB of built in storage and a microSD card slot which can take up to 64GB cards. 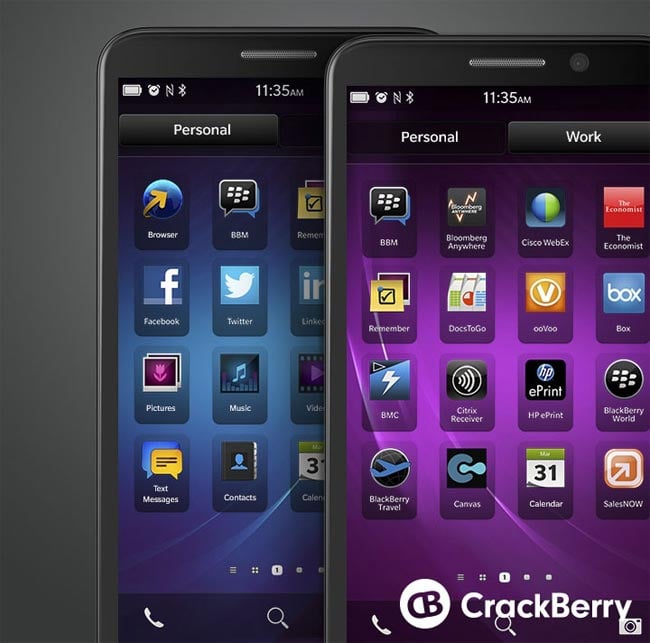 As yet we do not have any details on when the new BlackBerry Z30 will be made official, as soon as we get more details on the handset, including some pricing and a launch date we will let you guys know.