The BlackBerry Torch features a 3.2 inch touch screen display with a resolution of 480 x 360 pixels, and it comes with BlackBerry 6 OS. 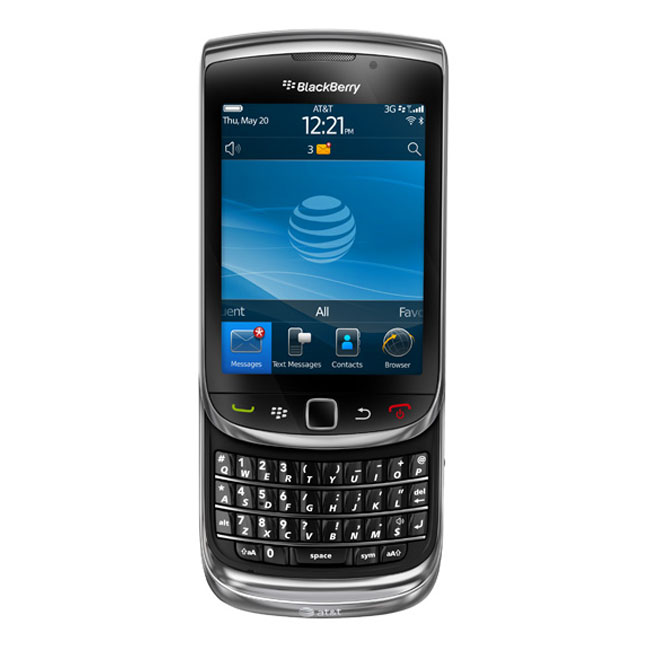 There is also a slide out QWERTY keyboard, a five megapixel camera with a built in flash and auto focus, plus integrated 802.11 b/g/n WiFi and Bluetooth 2.1.

You can find out full details of what plans the BlackBerrry Torch 9800 is available with over at the Vodafone website.