BlackBerry released a couple of touchscreen smartphones last year, although the devices did not exactly become popular, and now the companies CEO, John Chen has announced that the company will be focusing on smartphones with physical keyboards.

BlackBerry launched a number of new BlackBerry 10 devices last year, some with physical keyboards and some with touchscreens, and the keyboard models appeared to be more popular. 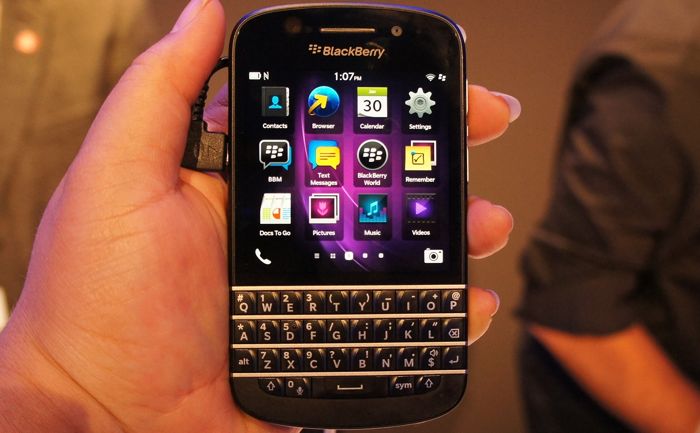 Of course this does not mean that BlackBerry will stop making touchscreen smartphones, the company recently announced a partnership with Foxconn to produce a new smartphone, which is rumored to be a touchscreen device.

BlackBerry has a lot of work to do to make its smartphones popular again, as its new BlackBerry 10 OS, which was supposed to turn the company around, failed to gain the interest of consumer last year.

It will be interesting to see what happens, and whether Mr Chen can turn BlackBerry around, the company used to be one f the worlds top smartphone makers.