RIM has officially announced the BlackBerry Storm 2, which features the same clickable touchscreen interface, with improvements to it with faster typing and multi-touch capabilities.

The BlackBerry Storm 2 will go on sale in the UK later this month, and will be available on Vodafone for free with a £35 a month contract. 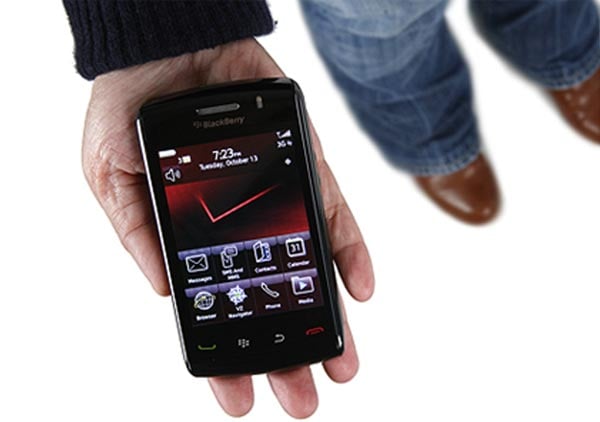 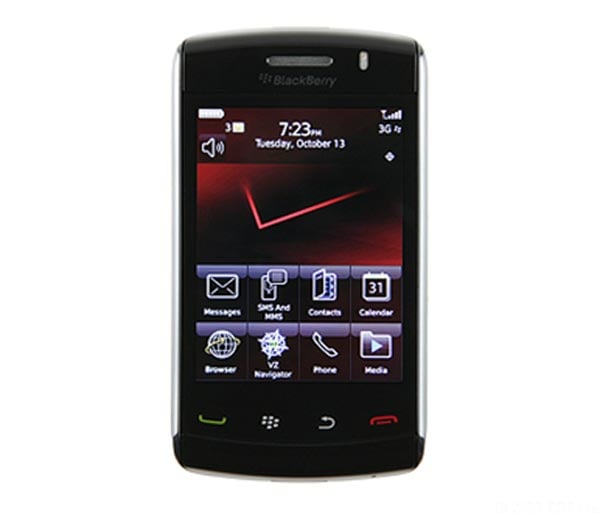 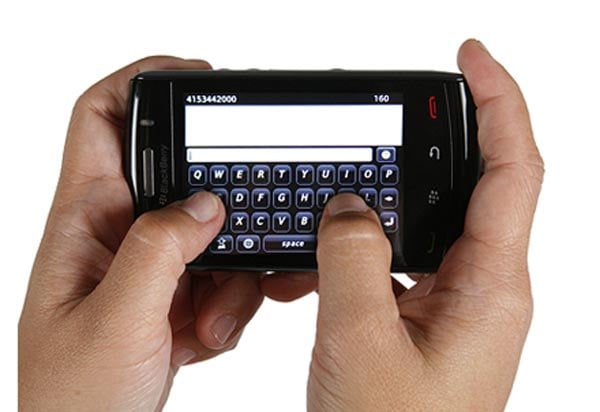 The new BlackBerry Storm 2 features built in WiFi, has 2GB of built in memory and a 3.2 megapixel camera with a x2 digital, plus a 3.25 inch touchscreen.

There is no word on the exact release date for the US as yet, but it expected to be around November and it will probably retail for about $200 with a two year contract.