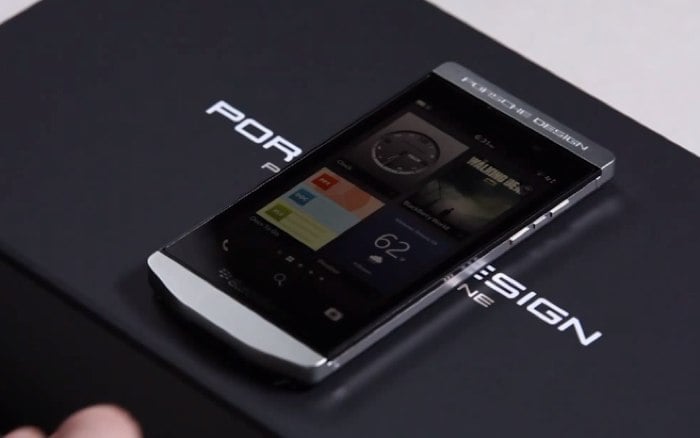 However, Blackberry Porsche Design handsets are not designed for everyone, but only for those who don’t have any problem shelling out over $2,000 on a smartphone — you’re just getting a Blackberry device with an extremely premium look on board.

The rumor further mentions that it will come with a black on black color option by November, which will give it a bold, premium look. By mid-November, it will also hit retail in more color options, including cognac, red and aqua green.

There’s no word about the pricing of the handset, but don’t expected to to be anywhere below $2,000, which is high, but normal for the Porsche Design handsets. There’s no official word from Blackberry so a grain of salt is required. We’ll update you as soon as we get more information about the alleged device.