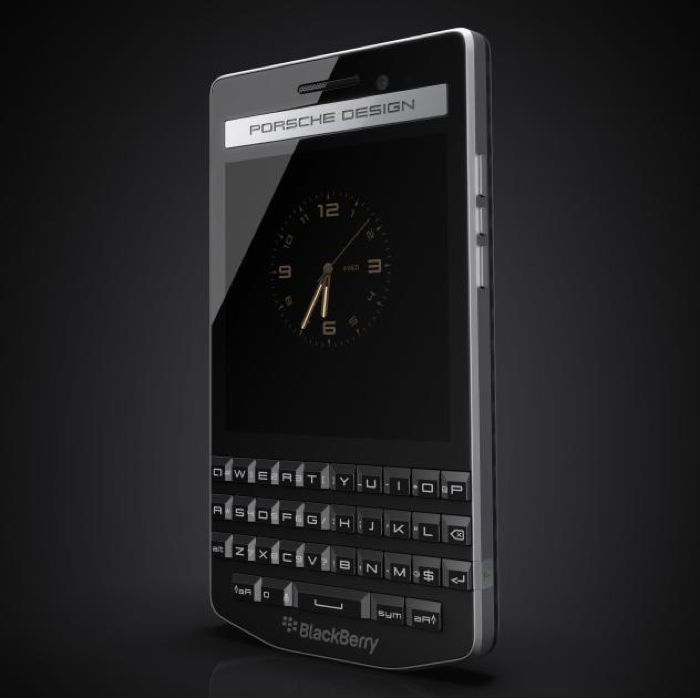 Yesterday the new Porsche Design BlackBerry P9883 briefly appeared on the BlackBerry website, the handset is now official, and we have all the details on this new BlackBerry smartphone.

The Porsche Design BlackBerry P9883 comes with a 3.1 inch display that has a resolution of 720 x 720 pixels, the handset also comes with a QWERTY keyboard, and it features BlackBerry 10 OS.

The handset is powered by a dual core MSM8960 processor clocked at 1.5GHz, and it features 2GB of RAM and 64GB of built in storage.

If you need additional storage, the Porsche Design BlackBerry P9883 features a microSD card slot which can take up to 128GB cards, there is also a USB 2.0 port and a micro HDMI port.

The Porsche Design BlackBerry P9883 features a 2100 mAh battery, and front and rear facing cameras. The front camera is a 2 megapixel fixed focus camera with 3x digital zoom that can record HD video in 720p.

The rear came is an 8 megapixel camera with auto focus, a flash and a 5 element F2.2 lens, the rear camera can record full high definition video in 1080p.

BlackBerry has not revealed any pricing for the new Porsche Design BlackBerry P9883, although we can expect it to be around the $2,000 mark like the previous model, it will go on sale next month.