The guys over at the BGR have managed to get their hands on RIM’s new tablet, The BlackBerry PlayBook, and the video below gives us a good idea of what the PlayBook is like, including its UI and features. 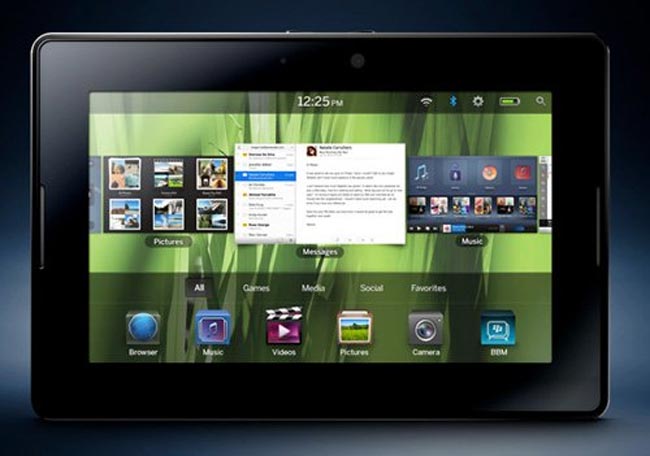 As a reminder the PlayBook features a 7 inch touchscreen display with a resolution of 1024 x 600 pixels, there is also a 1GHz dual core processor and 1GB of RAM.