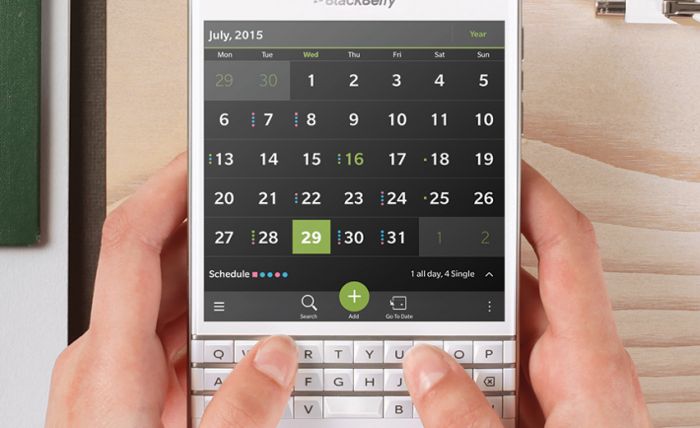 We just saw some leaked photos of the new BlackBerry Oslo and now BlackBerry has dropped the price of the BlackBerry Passport in the US and Canada.

The price drop has been listed on BlackBerry’s website in the US and Canada and it looks like the reduced price of the handset is only available for a limited time.