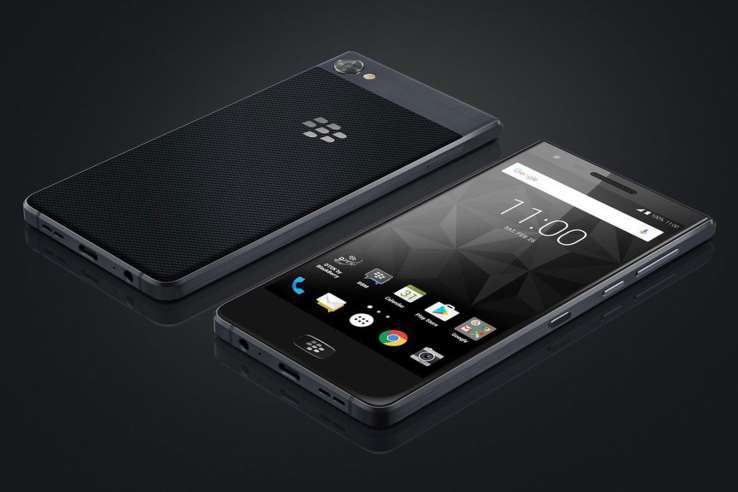 The new BlackBerry smartphone comes with a 5.5 inch Full HD display that has a resolution of 1920 x 1080 pixels. The handset is powered by the Qualcomm Snapdragon 625 processor.

Other specifications on the BlackBerry Motion include 4GB of RAM and 32GB of storage. The handset also comes with a large 4000 mAh battery. The device comes with Android 7.1 Nougat out of the box.

BlackBerry have announced their new Motion smartphone at an event in Dubai. The handset is headed to Middle Eastern markets which will include the UAE and Saudi Arabia. The device will retail for the equivalent of $460. As yet there are no details on whether the handset will also be headed to the US and Europe.