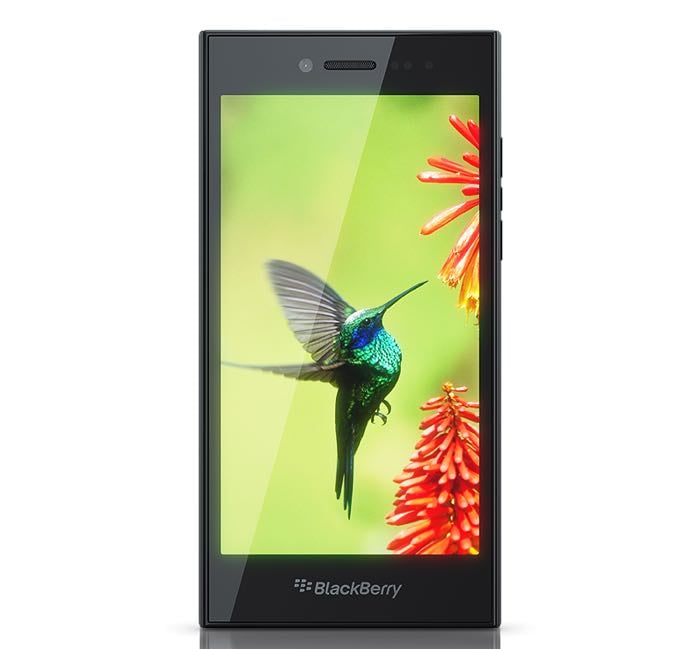 BlackBerry has announced a new smartphone at Mobile World Congress in Barcelona, the BlackBerry Leap which is more of a Phablet than a smartphone.

The BlackBerry Leap is equipped with BlackBerry 10 OS in the form of version 10.3.1 and the handset features a 5 inch HD display with a resolution of 1280 x 720 pixels.

“In today’s mobile world – influenced by trends like BYOD – where personal and corporate data are frequently under attack from hackers, companies and everyday consumers are finding out the hard way that mobile security is paramount,” said Ron Louks, President, Devices and Emerging Solutions. “BlackBerry Leap was built specifically for mobile professionals who see their smartphone device as a powerful and durable productivity tool that also safeguards sensitive communications at all times.”

BlackBerry have not specificed what processor their new Leap smartphone will come with although we do know that the handset will come with 2GB of RAM and 16GB of built in storage. There is also a microSD cars slot which can take up to 128GB cards.

Other specifications in the new BlackBerry Leap include a 2 megapixel front facing camera with 3x digital zoom that can record HD video in 720p, the rear camera is an 8 megapixel version with 5x digital zoom and the ability to record Full HD video in 1080p at 30 frames per second.

Connectivity on the BlackBerry Leap comes in the form of 3G, 4G, WiFi, Bluetooth and there is also GPS. The handsets measures 144mm by 72.8mm by 9.5mm thick and it weighs in at 170g. Blackberry will launch the device later this year and it will retail for $275 unlocked, you can find out more information about the handset at the link below.