Blackberry’s 9300 otherwise known as the BlackBerry Curve released earlier this month is now expected to arrive on the T-Mobile network on September 8th according to TmoNews and a “trusty” source. 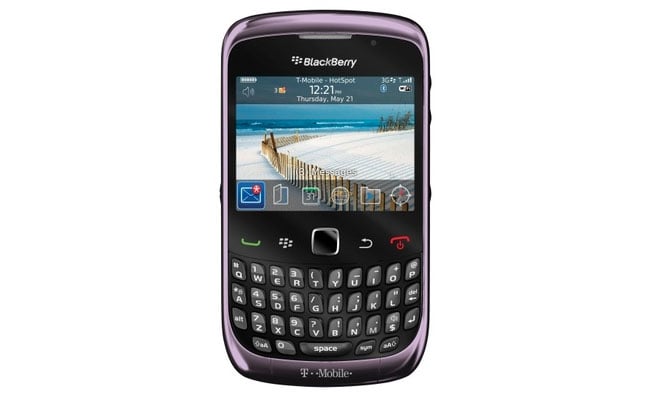 Unfortunately T-Mobile has yet to unveil its pricing plans or confirm the launch date at the moment.