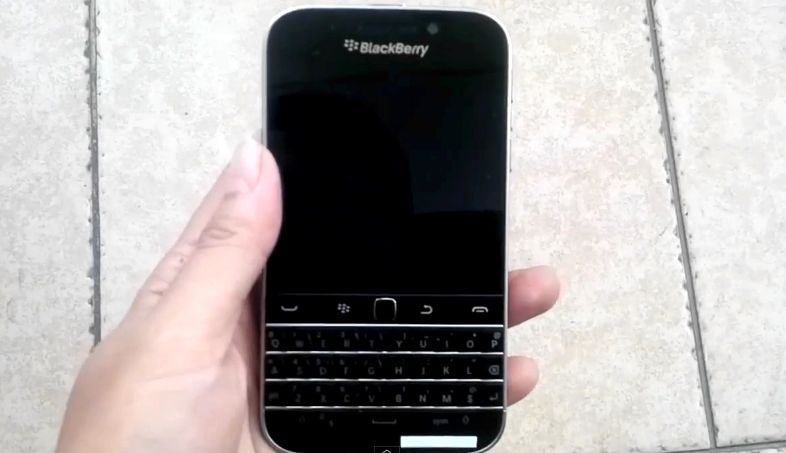 Now we have a video which gives us a look at the design of the new BlackBerry Classic smartphone, the handset is expected to launch some time in November.

As yet we do not know all of the specifications on the new BlackBerry Classic, the handset is said to come with a 3.5 inch display with a resolution of 720 x 720 pixels, and the device will also feature a QWERTY keyboard, as you can see in the video.

The handset is expected to come with 2GB of RAM and will apparently be powered by a Qualcomm Snapdragon processor, and will also come with BlackBerry 10.

Blackberry are launching their new flagship smartphone later this week, the BlackBerry Passport, as yet they have not given an exact launch date for the BlackBerry Classic, all we know is that it may launch some time in November.