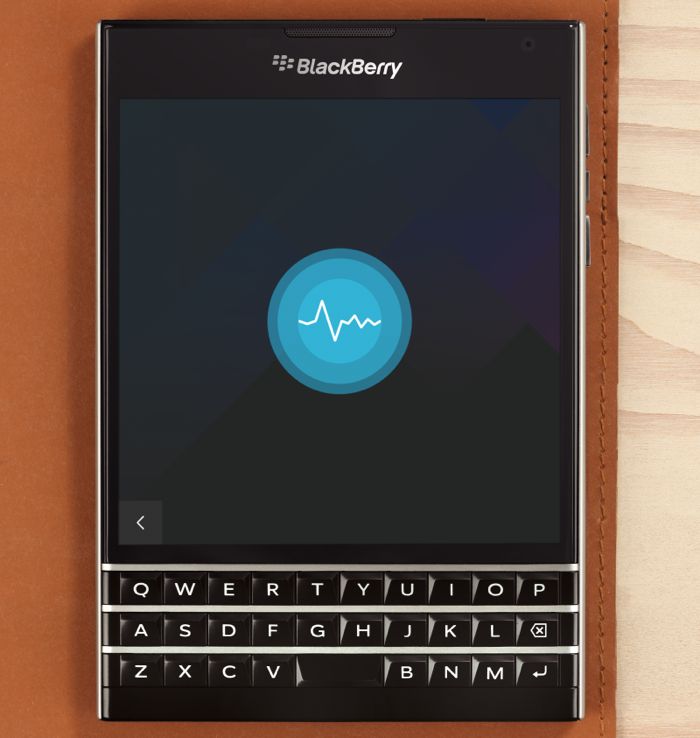 Blackberry Passport did manage to create a bit of hype in the smartphone market due to its weird size. Some features of the handset were revealed by the company itself.

Recently, during an interview with the Wall Street Journal, Blackberry’s CEO John Chen revealed that Blackberry Passport will hit retail in the US from Wednesday with a $599 price tag as an unlocked device. The smartphone will be priced differently in other countries based on taxes and tariffs.

Chen also mentioned flagship devices from other OEMs, and said the handset should be price around $700, but they want to start a little lower compared to their competitors so they can attract more consumers. Normally, the iPhone 6 and 6 Plus costs $649 and $749 respectively, while the Samsung Galaxy S5 is around $650 depending on the carrier. If you ask us, we think most people will have no issue spending $50 extra for the iPhone 6, but it seems the Canadian company has an idea. Chen said it’s for “users who need to be productive on their phones.”

It’s been some months since we last saw a flagship device from the Canadian OEM as they are focusing more on the enterprise segment. But, it’s good to see Blackberry making an effort to enter the consumer market once again. We’ll see if the device manages to gain attraction from consumers when it launches.