RIM has officially announced the BlackBerry Bold 9900, and the latest smartphone in the Bold line up comes with a 2.8 inch capacitive touchscreen display with a resolution of 640 x 480 pixels, plus a full QWERTY keyboard.

There is also a 1.2GHz processor and 768MB of RAM, plus 8GB of built in storage plus a microSD card slot, which can take up to 32GB microSD cards, it also comes with NFC (Near Field Communications) technology built in. 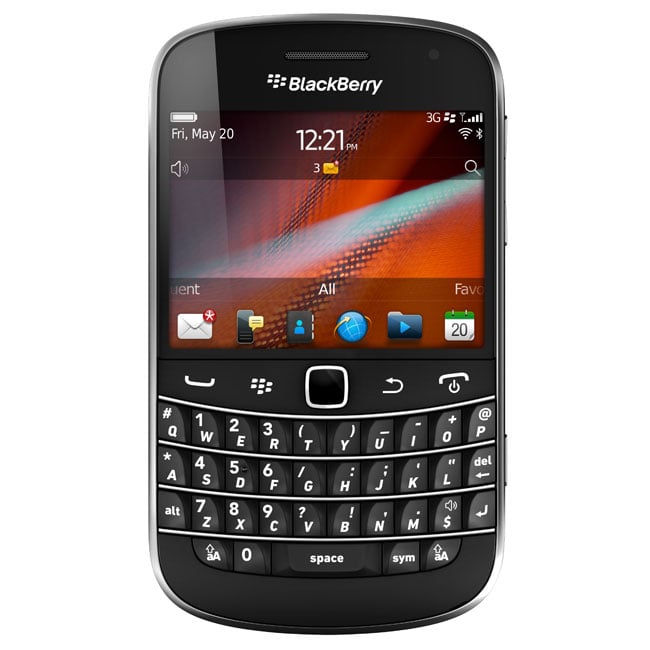 The BlackBerry Bold 9900 features a 5 megapixel camera that is capable of recording HD video in 720p, and other features include and accelerometer, digital compass, a proximity sensor, plus GPS.

Other specifications include 802.11 b/g/n/ WiFi, Bluetooth 2.1 +EDR, and it will come with BlackBerry OS 7, RIM have not released any details on pricing as yet.