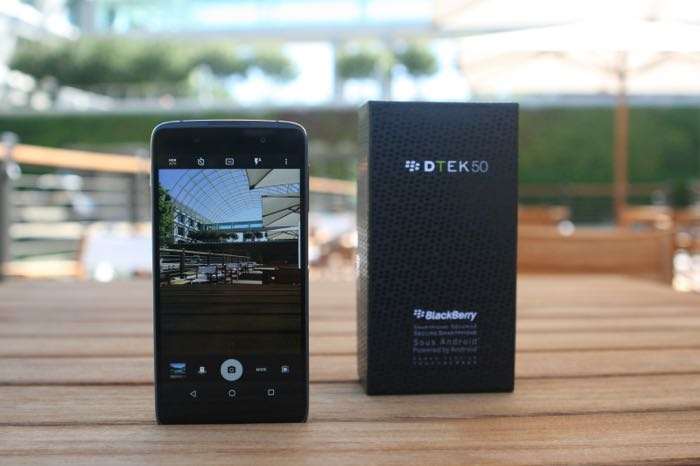 BlackBerry has announced that it is releasing a software update for its Android smartphones and the update brings some new features to the devices.

Today, we’re proud to announce a major update for all BlackBerry Android devices, including PRIV, DTEK50 and DTEK60 (and coming devices). Available very soon through the Google Play Store, this update completely overhauls the Productivity Tab’s interface, making it both cleaner and more user-friendly. It also adds new Quick Triage functionality (such as Reply All and Delete) for items in the Hub and new Quick Actions for entries in Contacts (such as Phone, Text, Email).

Users on a BlackBerry-branded Android phone should receive a notification when the updates are available in Google Play, at which point they will download automatically over Wi-Fi.

You can find out more details about the software update for the BlackBerry Android devices over at the company’s website at the link below.