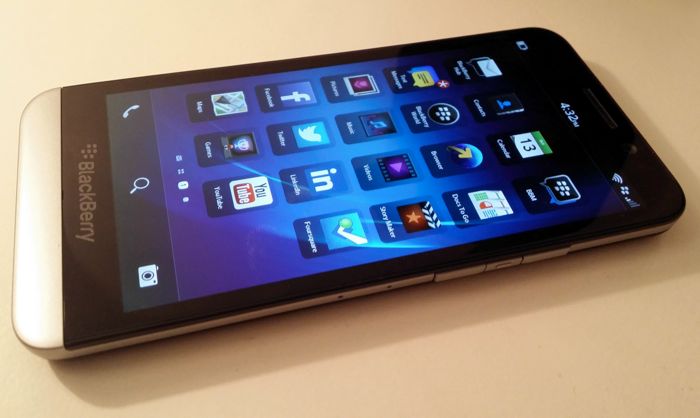 BlackBerry has announced that it has signed a deal with Amazon that will bring more than 200,000 Android apps to BlackBerry devices from the Amazon App Store.

The deal will come into place this fall when Blackberry 10.3 is launched, and users of BlackBerry devices running 10.3 will have access to more than 200,000 Android apps.

The company also announced that it will offer third party music and video content through Amazon, it will be closing down its own music and video sections of BlackBerry World from the 21st of July, although any previously purchased content will still be available.

In addition to the greater selection of apps, you will be able to access video and music services through a number of popular third party services available through the Amazon Appstore and BlackBerry World. While BlackBerry World will continue to offer music and video services via third party applications – again giving you more choices for your valued content — we will be closing the music and video sections of our store on July 21st. Don’t worry! Previously downloaded content will be available after that date through MyWorld.

You can find out more information about the changes to BlackBerry and the new apps that will be available in BlackBerry 10.3 over at their website at the link below.

Source BlackBerry, The Next Web, Techmeme