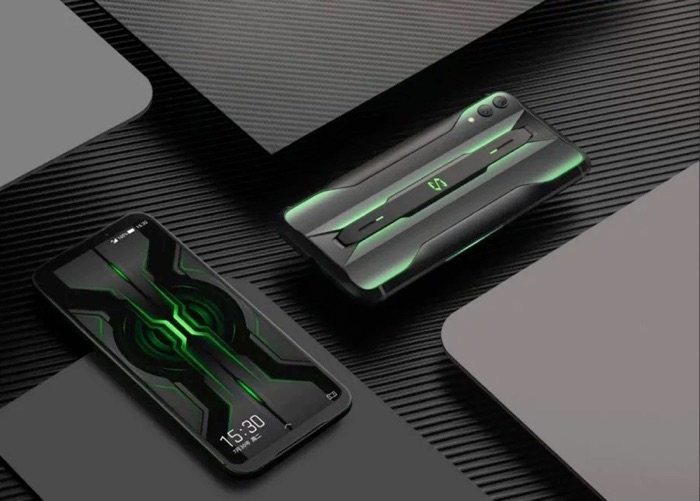 Black Shark have announced that they are releasing the Android 10 software update for their Black Shark 2 smartphone.

The update is being released as JOYUI11 which is based on Android 10, it is being rolled out in phases and will take a few days to reach everyone.

Finally😅😅😅what everyone have been asking for months is here, JOYUI11. Today we will push the 1st wave to certain Black Shark 2 devices and from 30th April, the Black Shark pro. This will be the initial test pushing. From 6th May we will start to push the OTA for everyone. pic.twitter.com/OKOqsEh0J2

The update will be rolled out from today and it will be released to everyone as an over the air udpate by the 6th of May 2020.