Gamers patiently waiting for the arrival of the new Black Ops II Revolution DLC to arrive on PC and PlayStation 3 consoles, will be pleased to learn that Activision has announced it will be arriving on both platforms later this month. 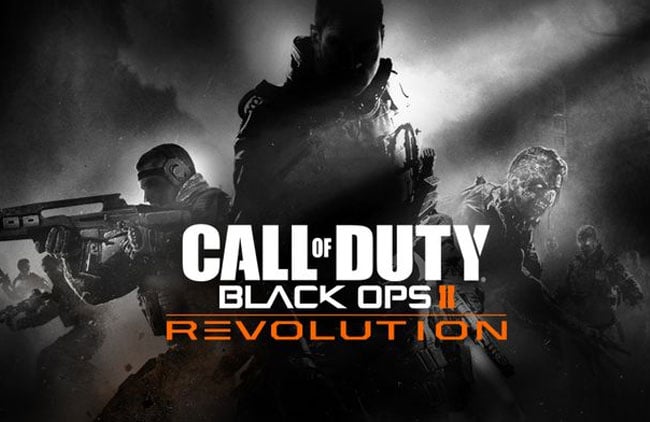 – Hydro: Located in Pakistan, this hydro-electric plant comes complete with a lethal spillway that floods with very little warning.

– Grind: Set in a skate park in Venice Beach (the birthplace of skateboarding!), quarter-pipes and curved surfaces drive players away from easy cover and into intense firefights.

– Downhill: A ski resort in the French Alps, this snowy map is complete with a moving gondola system that can both offer cover and crush you to death.

– Mirage: Located in China’s Gobi Desert, this luxury resort has been ravaged by a sandstorm.