Call of Duty: Black Ops 2 launches today and if you were lucky enough to have pre-order the game you will probably already be playing the Nuketown 2025 map which came supplied as a pre-order bonus. 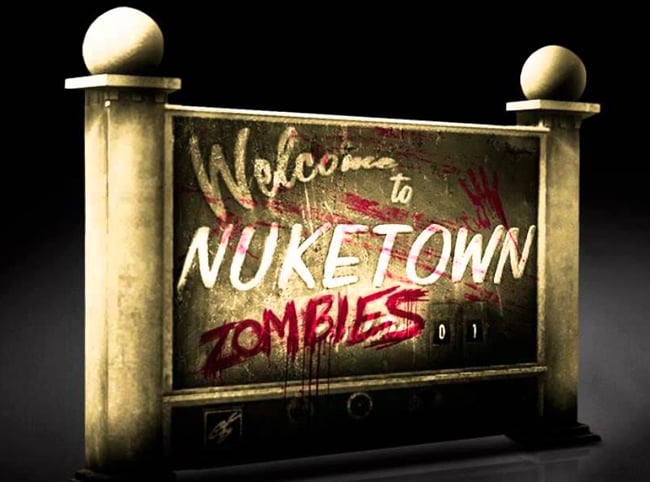 “Fans who purchase the Call of Duty: Black Ops II DLC Season Pass not only get all four epic DLC Map Packs** for the discounted suggested retail price of $49.99*, but they also get access to the Nuketown Zombies bonus map – available for Xbox 360 first in December with other platforms to follow, plus an exclusive in-game calling card.”