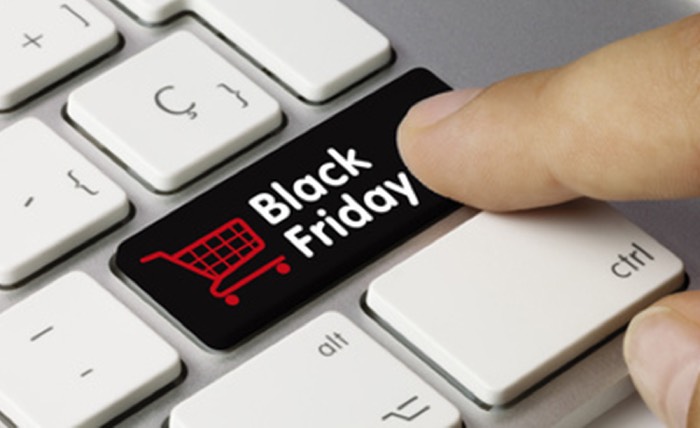 According to a recent report this years online sales reached a massive $3.34 billion and around $1.2 billion was spent on mobile devices.

Adobe (Nasdaq:ADBE) today released its 2016 online shopping data for Black Friday and Thanksgiving Day. More than $5 billion ($5.27 billion) was spent online by the end of Black Friday, a 17.7 percent increase year-over-year (YoY). Black Friday set a new record by surpassing the three-billion-dollar mark for the first time at $3.34 billion (21.6 percent growth YoY) while Thanksgiving accounted for the remaining $1.93 billion. Black Friday became the first day in retail history to drive over one billion dollars in mobile revenue at $1.2 billion, a 33 percent growth YoY.

You can see the full report from Adobe at the link below, this is the first time that more than $1 billion was spent on mobile devices.