If you enjoy using Microsoft’s Kinect or Sony’s Play motion controllers, you might be interested in a new Motion SDK which has been created by BitGym.

The new Motion SDK has been designed to bring motion style controls to iSO and Android devices. Watch the video after the jump to learn more about the Motion SDK project and see it in action. 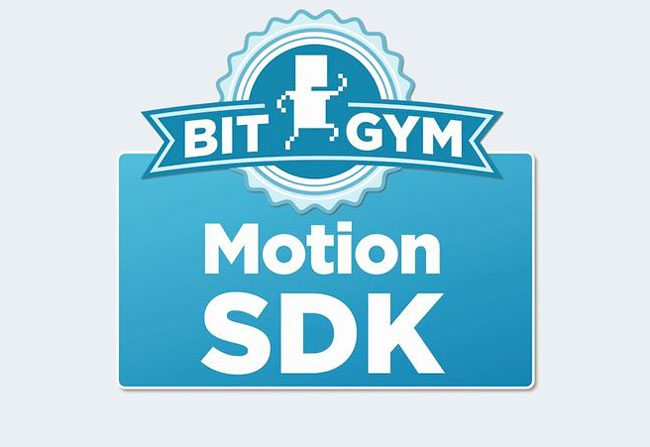 BitGym explains a little more about the technology used within their Motion SDK software.

“Our tracking code is a 400kB C++ library which uses an entirely custom vision algorithm we have developed for motion games. It runs at 24 fps, uses minimal CPU, has low latency, and requires no calibration. (The camera FPS in the current lighting is the gating factor)”

Games running the new Motion SDK will not be arriving until next year, but many existing games created for iOS and Android can easily be ported to motion controls, says BitGym. For more information jump over to the BitGym website.