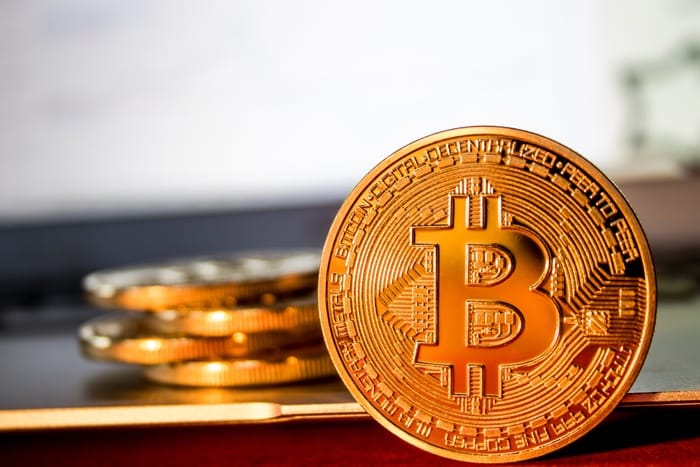 Yesterday we were surprised when Bitcoin hit $12,000 and it has risen massively again today breaking the $15,000 barrier for the first time. At the time of writing Bitcoin is sitting at $15,258 according to Coinmarketcap.

The cryptocurrency has seen massive gains this year, it started out at just under $1,000 back in January and had risen throughout the year, although the biggest gains have happened recently.

At the end of November Bitcoin rose to $10,000, this was on the 28th of November, its value has increase by 50 percent to over $15,000 in just over a week. Whether the cryptocurrency will continue to make these gains remain to be seen.

Earlier this week we heard that the UK and European governments plans to regulate Bitcoin, we also heard earlier today that Steam are no longer accepting payments with the currency due to the high transaction fees.