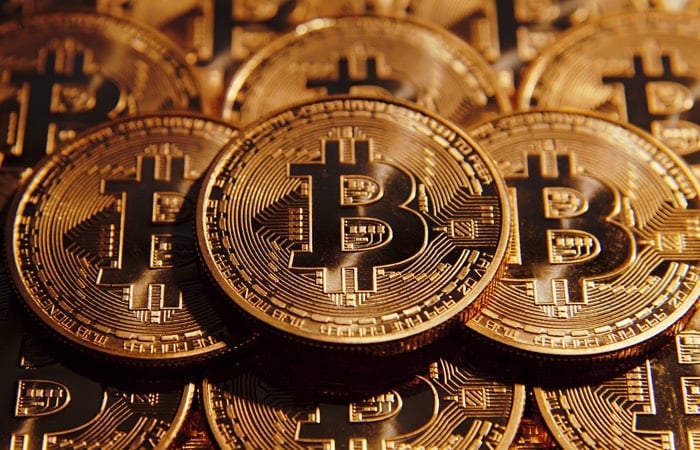 The currency hit a new record back on the second of November, the price back then was $7,000 and it has made more than $3,000 in just under a month.

It will be interesting to see if Bitcoin remains above the $10,000 mark or whether it will drop back slightly, who knows it could go even further.

It will be interesting to see where the cryptocurrency end up at the end of 2017, will it still be above $10,000 or it could be even higher.