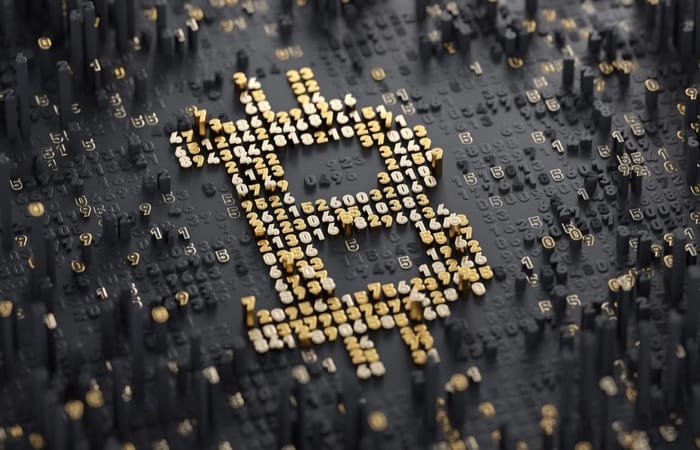 Bitcoin has been increasing in value a lot over the last month at the time of writing it is siting at at $14,824, it was $12,000 yesterday. Gaming platform Steam has announced that they will no longer be accepting Bitcoin payments.

The reason that Steam has decided to stop taking bitcoin payments is because of the cost per transaction, it now costs the company around $20, when they started taking the currency the cost was around $0.20.

In the past few months we’ve seen an increase in the volatility in the value of Bitcoin and a significant increase in the fees to process transactions on the Bitcoin network. For example, transaction fees that are charged to the customer by the Bitcoin network have skyrocketed this year, topping out at close to $20 a transaction last week (compared to roughly $0.20 when we initially enabled Bitcoin). Unfortunately, Valve has no control over the amount of the fee. These fees result in unreasonably high costs for purchasing games when paying with Bitcoin. The high transaction fees cause even greater problems when the value of Bitcoin itself drops dramatically.

You can find out more details about why steam has decided to stop taking Bitcoin payments over at their website at the link below.