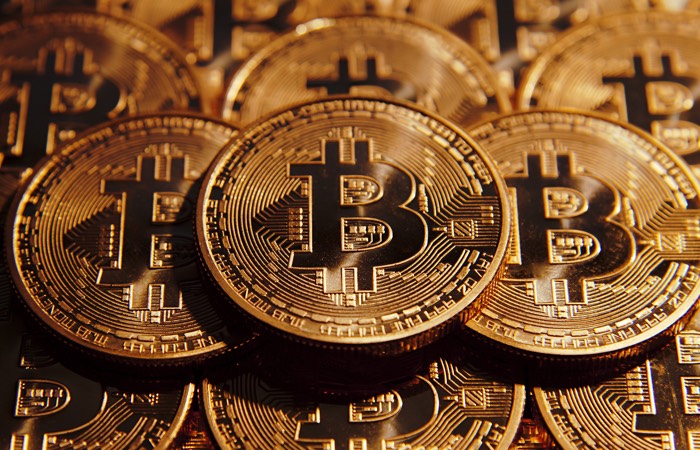 With the massive rising in Bitcoin price recently it is no surprise there has been another hack, NiceHash a Bitcoin exchange has been hacked and around $64 million worth of Bitcoin has been stolen.

The company has confirmed that hackers have managed to steal some Bitcoins, although they have not given any details on how many. The company has now paused its operations and is looking into the matter. You can see a statement from them below.

“Importantly, our payment system was compromised and the contents of the NiceHash Bitcoin wallet have been stolen. We are working to verify the precise number of BTC taken. Clearly, this is a matter of deep concern and we are working hard to rectify the matter in the coming days. In addition to undertaking our own investigation, the incident has been reported to the relevant authorities and law enforcement and we are co-operating with them as a matter of urgency.”

According to a recent report by CoinDesk around 4,700 Bitcoins were taken in the hack which is worth around $64 million. Bitcoin has been on a massive rise over the last few weeks, it broke $12,000 yesterday and is close to $15,000 today.