If you were hoping for the release of a Bioshock movie in the near future. You might be a little disappointed to hear that due to R rating director Gore Verbinski wanted for the film failed to attract any investors.

There were even thoughts that the new film would be also shot in 3D and still thinks the game woud make a great movie especially in 3D. But due to the underwater scenes needs a big price tag to get the movie off the ground. 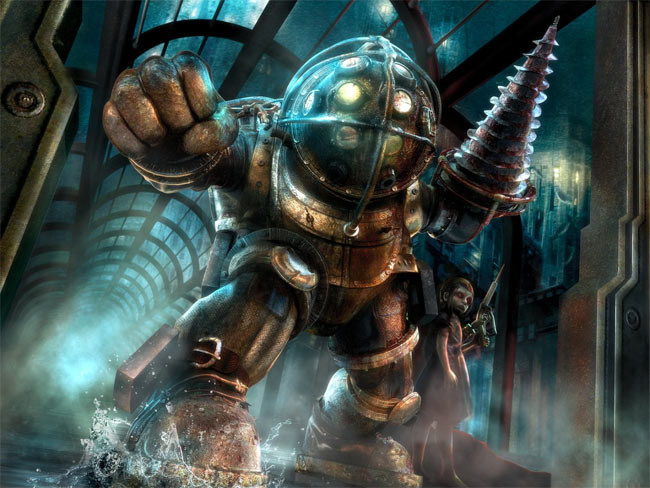 “I couldn’t really get past anybody that would spend the money that it would take to do it and keep an R rating,” “Alternately, I wasn’t really interested in pursuing a PG-13 version.” That’s because, the director says, the R-rating is inherent to the material — “Little Sisters and injections and the whole thing.”

“I just wanted to really, really make it a movie where, four days later, you’re still shivering and going, ‘Jesus Christ!’,” he continues. “It’s a movie that has to be really, really scary, but you also have to create a whole underwater world, so the pricetag is high. We just didn’t have any takers on an R-rated movie with that pricetag.”