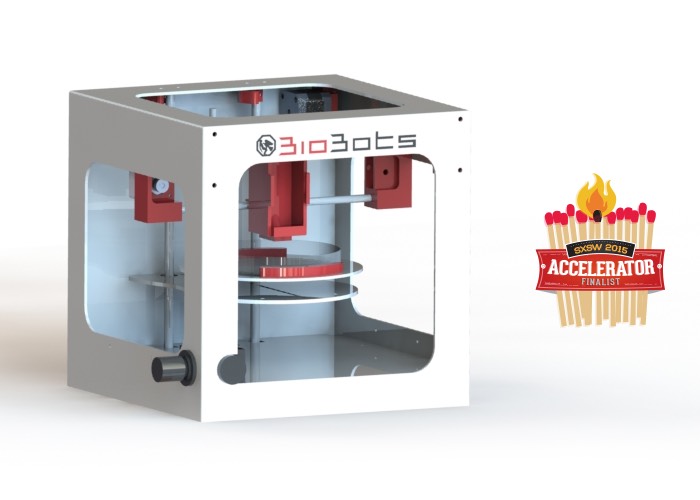 Philadelphia-based startup BioBots has unveiled a new system they have created to help rapid Bio-prototyping using a new fabrication station.

The BioBot rapid Bio-prototyping fabrication station has been create by BioBots to radically reducing the time and cost of finding a replacement organ.

BioBots uses ‘Blue Light Technology’ or UV energy to “Cure biomaterials rapidly without damaging cells”. The biomaterials “mimic the architecture of the extracellular matrix in which cells are suspended [and the] cells themselves can be incorporated into these constructs.” says the company. 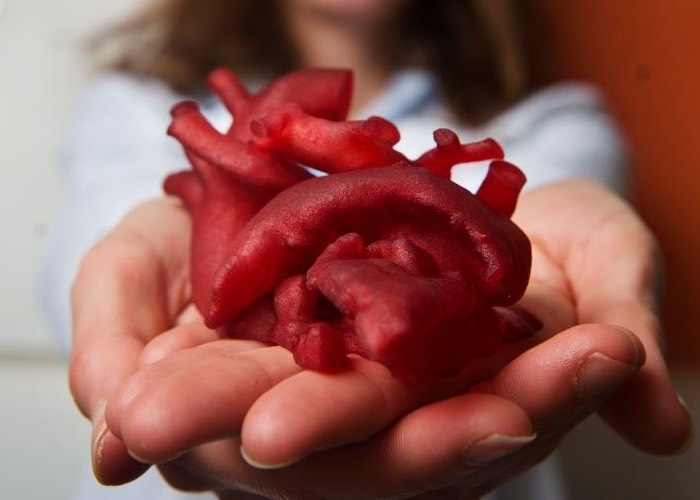 SolidSmack says that the process is “roughly analogous to a method used three years ago that relied upon a 3D printer to create the scaffolding of a Larynx, which new cells were grown upon.”

“BioBots was founded by UPenn Grads Danny Cabrera and Ricardo Solorzano, BioBots has picked up backing from Ben Franklin Technology Partners, has been a part of DreamIt Health Incubator and is in the running to win the Digital Health and Life Sciences Technologies category for the 7th annual SXSW Accelerator competition “

For more information on the new BioBots rapid Bio-prototyping fabrication station jump over to the BioBots website for details.