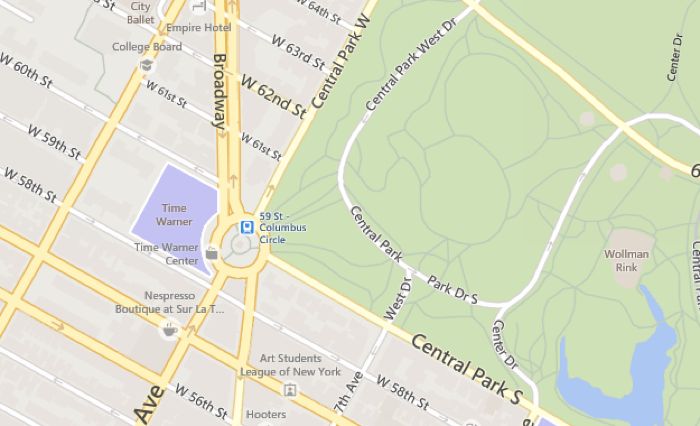 Microsoft has announced that it has updated Bing Maps, and the mapping service comes with some new feature and also a number of improvements.

The main improvements to Bing Maps are changes to the look of the mapping software, which include localized landmark icons, consolidated transit icons, and more.

Today, we are pleased to announce several rendering and styling improvements to Bing Maps to enhance aesthetics and usability.

We introduced a new gradient coloring for land areas that adjusts the brightness to your zoom level. The land color will now be lighter when zoomed out and get darker when zoomed in at higher levels of detail. Not only do these updates improve the overall aesthetic appeal of the maps, but they also help increase the contrast, making streets and other features more visible.

All of the updates to Bing Maps are designed to make the service more user friendly and the maps easier to read, you can find out more details over at Microsoft at the link below.