Despite making us feel a bit like the Sunday Mirror, we guess it’s news and someone has to report it. Singer Beyonce is being taken to court over claims that she backed out of a deal to headline a game called Starpower: Beyonce despite signing a contract to that effect. Be warned, the quotes from the company suing Beyonce are a bit dramatic, but if it turns out their claims are even remotely true, it’s easy to see where they’re coming from. 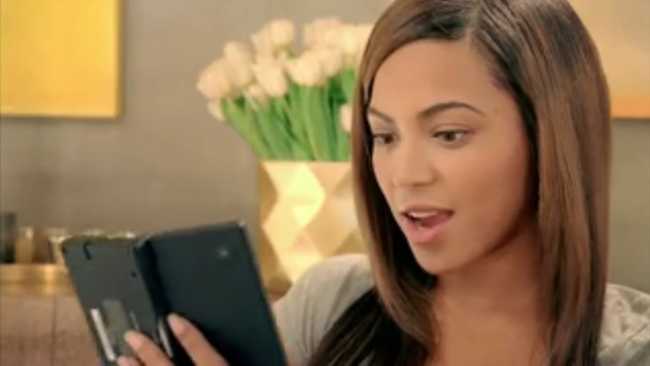 Gate Five, the company behind the game, claims that “at a critical moment in the project’s development made an extortionate demand for entirely new compensation terms she wanted, ” in addition to the terms of the contract, which “destroyed Gate Five’s business and drove 70 people into unemployment, the week before Christmas.” Because being unemployed any other time of the year would have been awesome. They’re asking for development costs of $6.7 million and projected lost profits of about $100 million. The sad part is, considering Miley Cyrus game profits, that’s probably a conservative estimate.