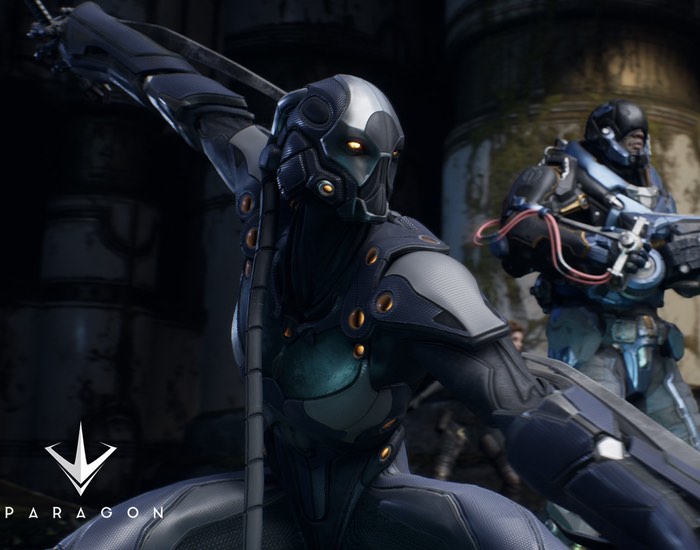 During the Sony PlayStation Experience 2015 event that took place earlier this month, Sony revealed a wealth of new games and titles that will be coming to PlayStation consoles over the coming months and throughout next year.

In case you missed any below is a collection of the best PlayStation Experience 2015 trailers which have been shown this week, whetting your appetite of things to come on the PlayStation platform.

As well as revealing gameplay trailers, Sony has also unveiled details of games that will be available for its new virtual reality headset that will be launching early in 2016 and will take the form of the PlayStation VR headset, previously known by the codename Project Morpheus.

Check out the PlayStation trailers below and let us know your thoughts in the comments, about which games you are looking forward to playing. As soon as more details are announced on official release dates or more PS trailers are released we will keep you updated as always. Enjoy!