Apple set the tablet world on fire with the iPad despite many of its competitors predicting that the iPad would be a big bag of fail. As it has turned out Apple literally can’t build the iPad fast enough to meet the demand from consumers and the success has Apple’s competition running to get products on the market.

If you have not yet bought an iPad and have been holding out until you could walk into a store and take the tablet home, that day is coming very soon. Best Buy has announced that it will be selling the iPad WiFi and the iPad 3G in every one of its stores around the country. 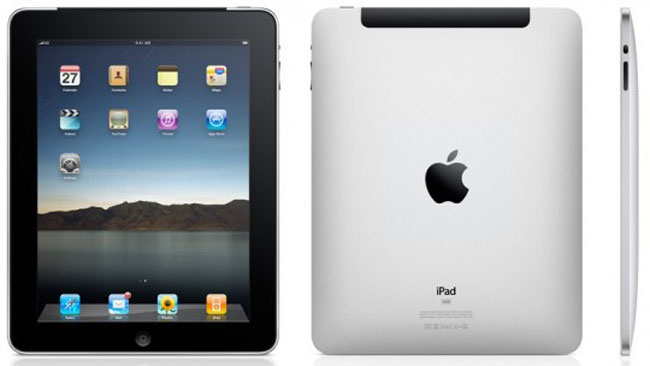 The iPad will hit the electronics giant on September 26 and the price will be the same that Apple charges. The 16GB WiFi version will cost $499.99 and the 16GB WiFi and 3G version will set you back $629.99. Best Buy will be selling a selection of accessories too.