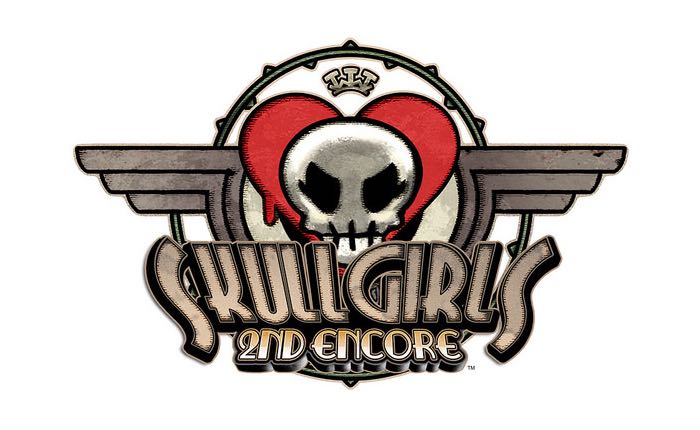 Peter Bartholow CEO of Lab Zero Games has announced over on the PlayStation Blog that Skullgirls fans can expect the arrival of Beowulf tomorrow.

The Beowulf is completely free download for PS3 Skullgirls Encore and takes the form of a pro wrestler loosely inspired by the epic poem of the same name. Check out the trailer below to see what you can expect to enjoy.

The original Skullgirls game launch was made possible thanks to a successful Indiegoqgo campaign that ended more than two years ago. Bartholow explains a little more about the latest free update.

“Why did we want to keep the subtitles similar? Because Skullgirls 2nd Encore will support cross-platform play across the entire PlayStation family: PS4, PS3, and PS Vita users will all be able to play against each other online!

Skullgirls 2nd Encore will be cross buy as well — we haven’t settled on the price yet, but you’ll get both the PS4 and PS Vita versions when you buy one. Note that current PS3 owners won’t get the new releases free — we’re putting a lot of work into these versions so we can’t just give them away, but we think the new features and improvements will be worth the upgrade!”