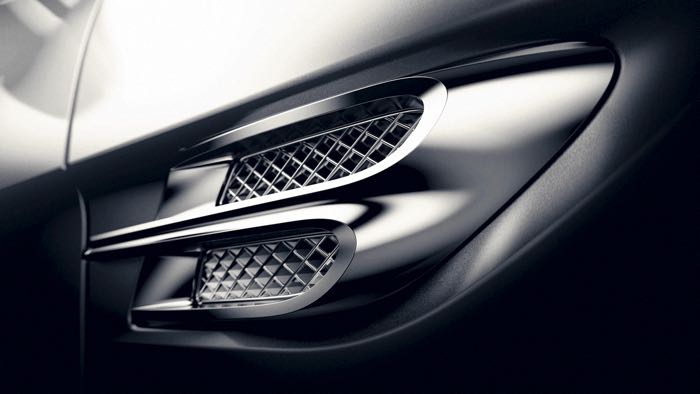 Bentley has been teasing their new luxury SUV over the last few months, and how the luxury car maker has revealed its name, it will launch as the Bentley Bentayga.

The Bentley Bentayga will go on sale in 2016, and the company has announced that this new high end SUV will be made official later in the year.

The natural world, along with the company’s founder, inspired its name. Crowning the Northern Hemisphere, to the north of Bentley’s birthplace in England, is the dramatic beauty of the Taiga, the world’s largest transcontinental snowforest. To the south, the rugged peak of the Roque Bentayga in the subtropical Canary Islands draws attention from all directions and a challenging climb rewards with spectacular panoramic views of a rich and diverse landscape.

“Bentayga is a name that reflects what we know our SUV will do better than any other car in the world – combine the best automotive luxury with outstanding performance to take the Bentley experience to new environments.”

As soon as we get some more details on the new Bentley SUV, including some actual photos of their new SUV, we will let you guys know.