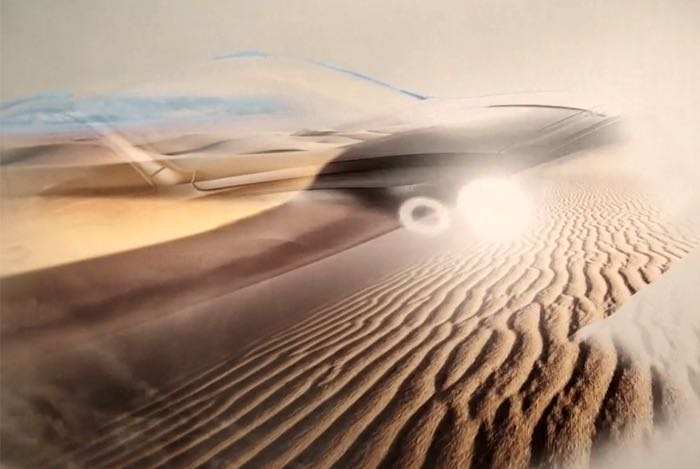 Bentley is continuing to tease their new Bentley SUV in a new video, the company has been teasing this new vehicle for a while now, and they are expected to launch it come time in 2016.

The new Bentley SUV is rumored to be one of the world’s most expensive sports utility vehicles, the company is rumored to have put a price tag on the car of around $220,000 or about £130,000.

It could also be the world’s fastest SUV, as it is rumored to come with a top speed of about 200MPH, which certainly would be impressive for a 4×4.

As well as being super fast, the new Bentley SUV is also expected to be a fully working off road vehicle, not just a Chelsea tractor for taking the kids to school in.

The company is yet to release any photos or specifications on their new SUV, as soon as we get some more details, including some actual photos, we will let you guys know.