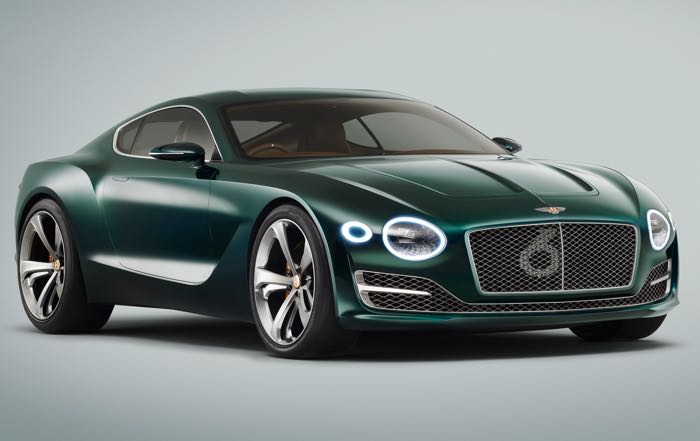 The Bentley EXP 10 Speed 6 concept car was announced at the Geneva Motor Show in 2015 and now it looks like a new sport coupe based on the concept is coming in 2019, the Bentley Barnato.

According to a recent report, the car will be called the Bentley Barnato and a Bentley apparently filed for the trademark around two years ago. 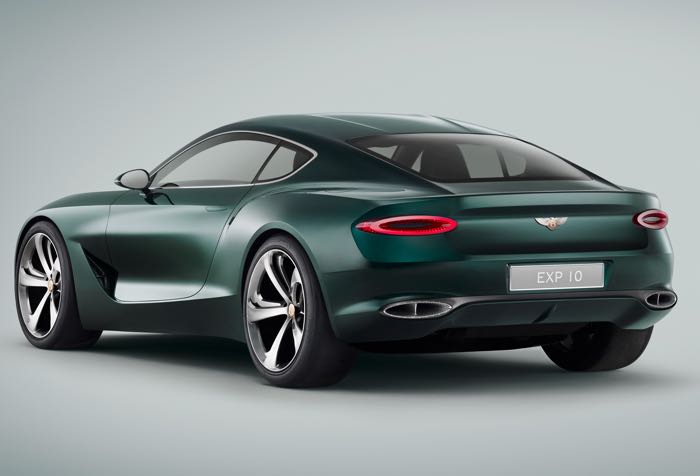 The Barnato name is a reference to former Bentley Chairman and three time Le Mans 24 Hours winner Woolf Barnato who raced at Le Mans between 1928 and 1930. 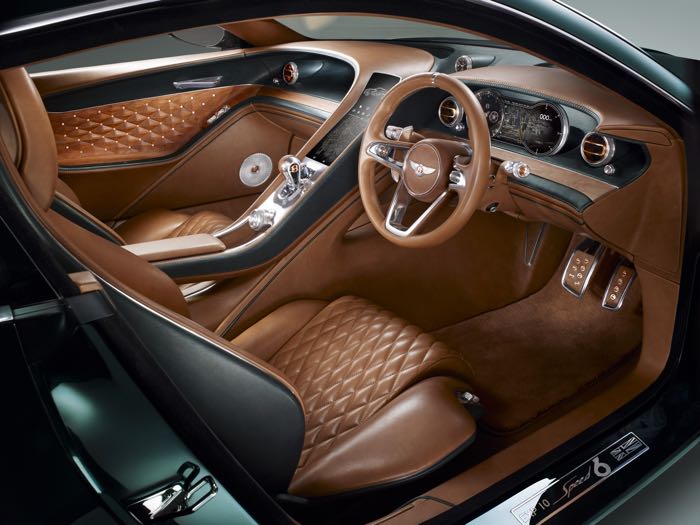 Bentley are also considering launching a fully electric version of the EXP 10 Speed 6 which could also launch in the Barnato range. The car is expected to sit alongside the Continental GT and cost around £130,000.