Check out the video after the jump to see Ben take you through the features of the new PSWiiU60 combo gaming console, which unfortunately isn’t available to purchase as yet. 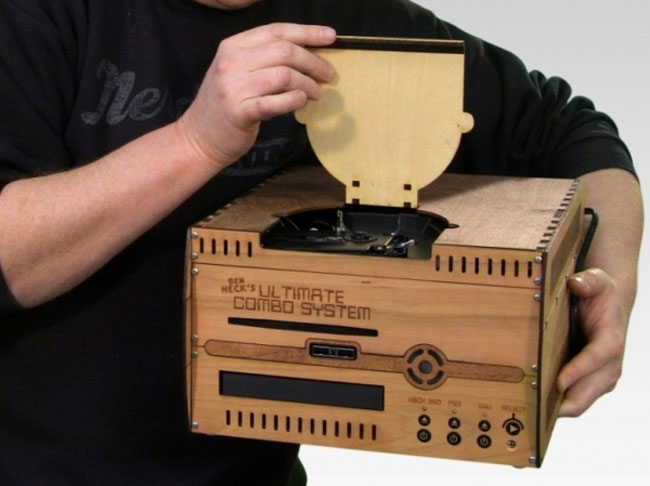 The PSWiiU60 combo gaming consolecreated by Ben Heck does a great job of reducing the number of cables you will need to play on the consoles and has encased everything is a laser cut wooden case, complete with air vents.

“Construction on the ultimate gaming system begins, as Ben takes apart a Wii U, Playstation 3 and Xbox 360 to combine them into one video game mega combo gaming console!”