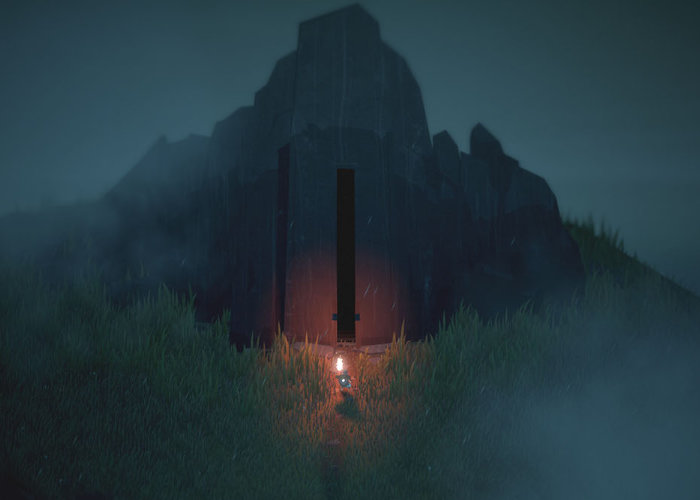 In a couple of days time the new indie adventure game Below created by Capybara Games will be launching on PC and Xbox One platforms providing gamers with both single player and multiplayer action. Environments within Below our randomly generated and the game has been specifically designed to be difficult with “brutal but fair combat” and permanent death.

Below is played from a top-down perspective as you take on the role of a “tiny warrior exploring the depths of a remote island”. Check out the trailer below to learn more about what you can expect from Capybara Games in the game which features music composed by singer-songwriter Jim Guthrie.

Capybara president and co-founder Nathan Vella called the game the company’s largest by number of features, artwork, and development time and difficulty. He described the game as a “super video game-y video game” for its aesthetics, soundtrack, and game mechanics. While the game is mostly single-player, the multiplayer aspects are important in some of the world’s areas