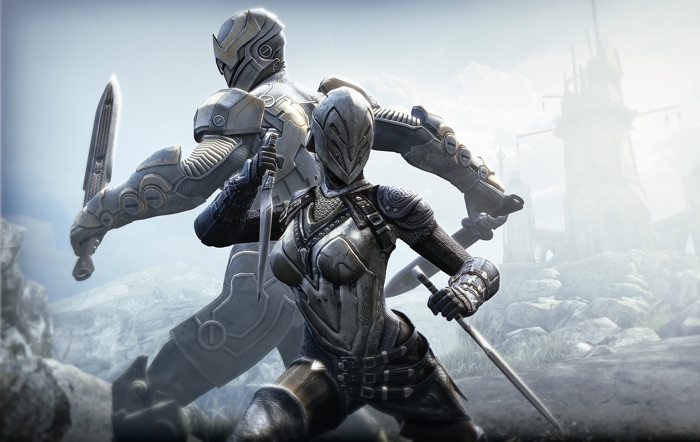 Epic Games has announced that it is pulling its Infinity Blade games for Apple’s App Store, the games have been very popular in the app store over the last few years.

The original Infinity Blade game launched in the app store back in 2010 and the company has said that the reason they are removing the games to focus on other projects, you can see what they had to say below.

At Epic we strive to put players first and to provide a supported, full-fledged experience in every game we publish. With the development of Spyjinx and other projects, it has become increasingly difficult for our team to support the Infinity Blade series at a level that meets our standards. “The Infinity Blade series will always hold a special place for me personally and for Epic as a whole,” Donald Mustard, Global Creative Director, said, “It’s always bittersweet to say goodbye, but we are excited for Spyjinx and what the future holds!”

The company has a massive hit with Fortnite and they are also working on other games, they will continue to support the Infinity Blade games for the foreseeable future.