These days, every lab and company (IBM, Intel) with enough dough is striving for the ultimate in processing power. The geniuses at the University of Glasgow are no different. Their thousand core CPU prototype has just leaked in the press and has caused quite a stir. 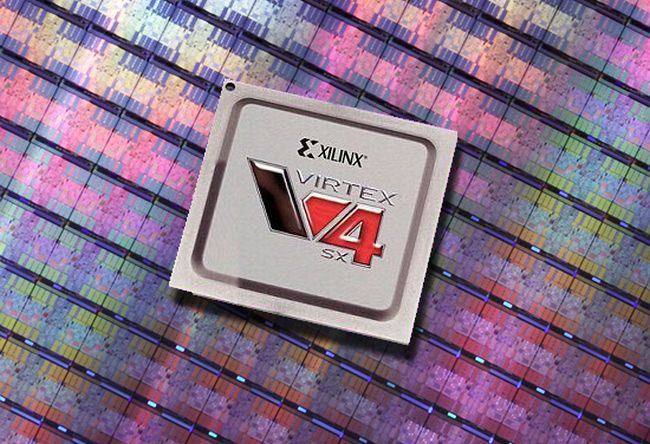 The team of researches doing the grunt work are led by Dr. Wim Vanderbauwhede and what they just managed to pull off involved FPGAs. The Field Programmable Gate Array are microchips that contain multiple transistors. But instead of having the transistors set by the manufacturer, Vanderbauwhede and his team did the individual configurations themselves, effectively multiplying the CPUs power. Hence, a 1,000 core CPU.

“This is very early proof-of-concept work where we’re trying to demonstrate a convenient way to program FPGAs so that their potential to provide very fast processing power could be used much more widely in future computing and electronics.

While many existing technologies currently make use of FPGAs, including plasma and LCD televisions and computer network routers, their use in standard desk-top computers is limited. However, we are already seeing some microchips which combine traditional CPUs with FPGA chips being announced by developers, including Intel and ARM.

I believe these kinds of processors will only become more common and help to speed up computers even further over the next few years.”

No, you can’t buy one right now or next year, for that matter. But these super-CPUs are coming soon. Really soon. (Like four years soon—our estimate.)