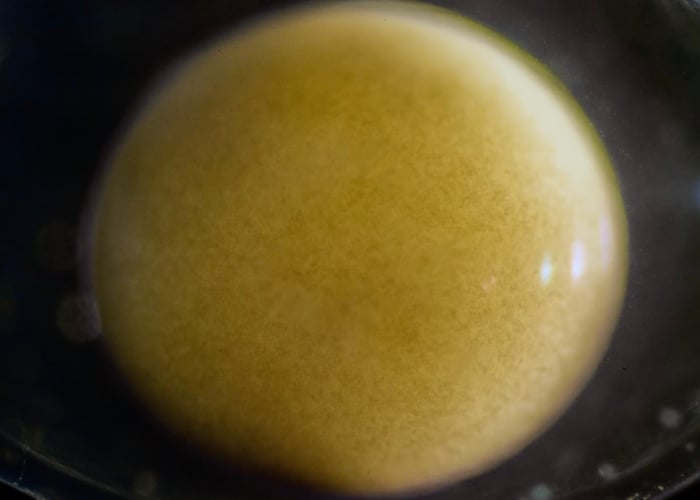 An amazing short film has been created by Jan van IJken recording the normally invisible progression of a living organism from a single cell to a complex lifeform. BECOMING is a short film documenting the “genesis of animal life” in microscopic detail. “The first stages of embryonic development are roughly the same for all animals, including humans. In the film, we can observe a universal process which normally is invisible: the very beginning of an animal’s life.”

“Native to central and southern Europe, the amphibious alpine newt breeds in shallow water, where its larvae are born, hatch and feed on plankton, before sprouting legs and moving to land. This timelapse video from the Dutch director Jan van IJken tracks the development of a single-celled zygote into the hatched larva of an alpine newt. Captured in stunning detail at microscopic scales, Becoming is a remarkable look at the process of cell division and differentiation, whence all animals – from newts to humans – come.”

The amazing short video has been filmed, produced and edited by Jan van IJken an been selected at more than 20 international film festivals and won the award for Best short documentary at Innsbruck Nature Film Festival 2018, Austri and the Visual Science Award at Imagine Science Abu Dhabi 2019.