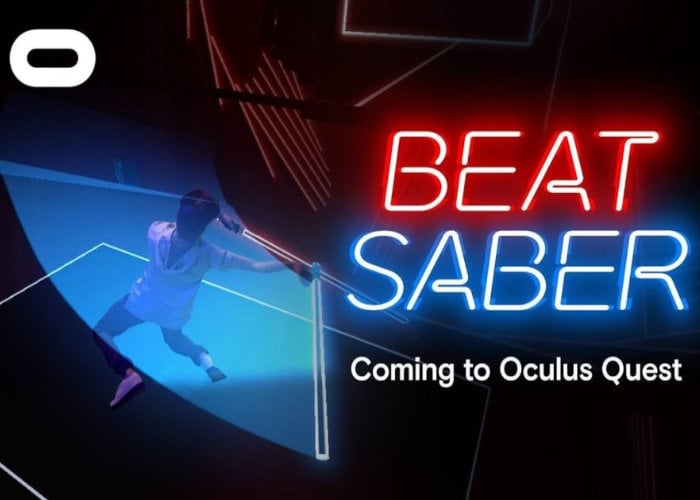 Facebook and Oculus have today revealed that the awesome Beat Saber virtual reality game which is sold over 1 million copies since its release, will be included in the Oculus Quest launch content lineup. Check out the video below to learn more about the announcement and the upcoming launch of the new Oculus Quest virtual reality headset.

Facebook will be launching the Oculus Quest sometime during spring 2019, it is thought somewhere between March 20th and June 21st. But expect more details to be revealed next week during GDC 2019. When the new virtual reality headset does finally launch it will offer a 6DOF standalone VR headset priced at roughly $400. 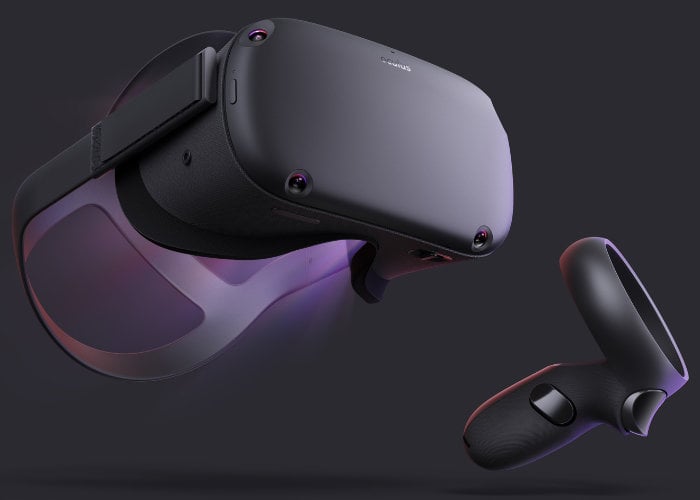 “Playing Beat Saber on Oculus Quest allows you to make literally any move you want,” explains Beat Games Head of Marketing Michaela Dvorak. “You can easily add that extra dance move, and that feeling when you don’t have to watch out for any cables is priceless. I’m a big fan of Rift, but Beat Saber on Quest is a whole new level of experience! Visuals look absolutely stunning, gameplay is smooth and polished, and tracking is just great. Watching the game evolve on this platform was pretty exciting.”

Features of the new Oculus Quest virtual reality headset include

– Simply set up the device with your Oculus mobile app, and Oculus Quest has everything you need to explore VR out of the box. Suit up and game on.
– Take your first steps in a new world. Oculus insight tracking instantly reflects your movements in VR. Slash through enemy hordes, duck under obstacles and charge into the heart of every experience.
– Grab what you need, toss aside what you don’t and feel the rumble of every impact. Oculus Touch controllers recreate your hands, their gestures and interactions precisely, so every game is real enough to reach out and touch.
– Set up in seconds, whether you’re at home or somewhere new. Oculus Quest works with your environment, so you can play standing or sitting in spaces big or small.